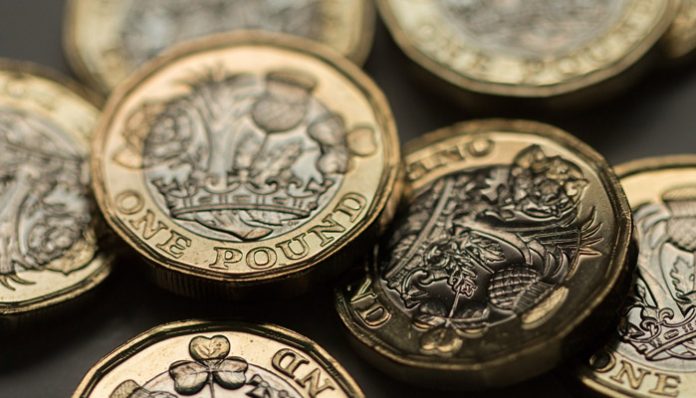 The GBP EUR exchange rate was lower by -0.40% on Thursday after German unemployment was better-than-expected. Christine Lagarde is clinging to the ‘transitory’ tag on inflation despite soaring inflation in the region.

The head of the European Central Bank denied today that market bets of runaway inflation would force an interest rate rise as early as next year, reaffirming its stance that price pressures will ease.

Central banks are reversing their previous rate hike targets with the New Zealand central bank raising rates and the UK expected to move next week. Christine Lagarde, president of the central bank, said the ECB governing council had done much “soul-searching” over its views but had concluded that it was correct.

European Central Bank President Christine Lagarde tried to play down the chances of a rate hike in 2022, saying that market players might be getting ahead of themselves with their predictions. The problem with assessment is that the BoE and the Aussie RBA also said traders were expecting hikes too early and have had to backtrack.

The eurozone kept its interest rates and its monetary policy stance unchanged despite the ongoing inflationary pressures.

“Our analysis certainly does not support that the conditions of our forward guidance are satisfied at the time of liftoff as expected by markets, nor anytime soon thereafter,” she told CNBC’s Annette Weisbach.

“We really looked and very deeply tested our analysis of the drivers of inflation, and we are confident that our anticipation and our analysis is actually correct.”

Germany’s unemployment declined sharply in October, according to data from the Federal Labor Agency showed on Thursday.

The number of people out of work in Germany decreased by 39,000 in October after falling 31,000 in September. The latest data was larger than economists’ forecasts of -20,000. The jobless rate also fell to 5.4 percent in October, which matched expectations, from 5.5 percent in September.

Demand for new staff was increasing, and short-term working continues to decline, Federal Employment Agency CEO Detlef Scheele, said. He added that the effects of the pandemic lockdowns on the labor market are still visible but are getting smaller.

However, there was bad news for Germany and Ms Lagarde as the inflation rate crept higher again to 4.5% which is the highest figure since 1997.