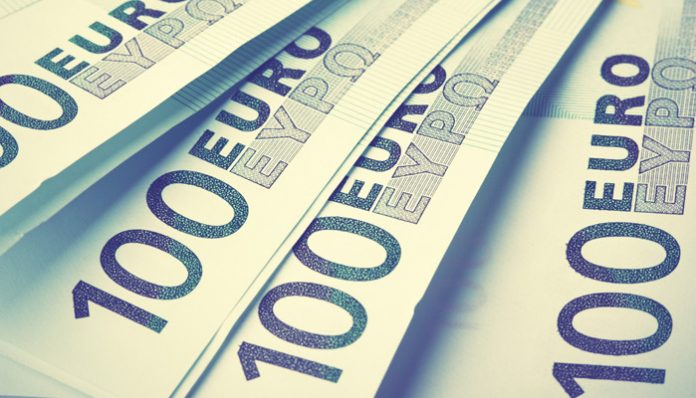 The GBP EUR exchange rate was flat on Wednesday after the release of the latest GDP growth figures for the UK economy. The pound had been boosted by employment figures a day earlier but growth failed to spark a move above 1.1800. Activity grew by 0.4% in August as the economy continues to stagnate from the initial rebound higher.

The pound sterling was trading flat on Wednesday after growth figures showed the recovery from the pandemic has lost some momentum recently. Activity is now believed to have shrunk slightly in July and is falling short of the pre-pandemic levels and the Bank of England projections. Traders will also be looking at recent IMF downgrades for the world economy for the rest of the year.

The UK has also seen other struggles recently with Capital Economics saying, “the recent broadening in shortages and the fuel crisis may mean that growth has come to a near-standstill since August”.

The International Monetary Fund also signaled the risk of an inflation shock which is driving the BoE’s recent talk of a rate hike before year-end.

“The economy picked up in August as bars, restaurants and festivals benefited from the first full month without Covid-19 restrictions in England,” said Darren Morgan, director of statistics at the Office for National Statistics (ONS).

“However, later and slightly weaker data from a number of industries now mean we estimate the economy fell a little overall in July.”

The latest figures for July and August means that the economy is still 0.8 per cent below the pre-pandemic levels of February 2020, according to the ONS.

Some of Europe’s major carmakers like Volkswagen, Daimler and Stellantis have been moving to secure battery cell supplies in Europe, but may struggle to find enough battery raw materials, said Reuters.

“There is a serious question as to whether supply can keep up with demand across the battery supply chain,” says Daniel Harrison, an auto analyst at Ultima Media.Bengini.

Until recently, Europe was losing the battery race to the dominant Asian manufacturers like CATL in China, South Korea’s LG Chem, and Japan’s Panasonic, according to Ilka von Dalwigk from EIT InnoEnergy.

“Nobody saw that as a problem. The thinking was that we can import battery cells,” von Dalwigk.

Raw materials have been hard to come by in the recent supply chain shocks and is a headwind for the likes of Germany’s economy.

The pound sterling versus the euro has seen its high-level economic data for the week and is trading near the 1.1800 level after two failures there already this year. The Bank of England has signalled a faster than expected rate hike this year, but traders are choosing to focus on the recent energy troubles and are afraid to push sterling beyond these levels.