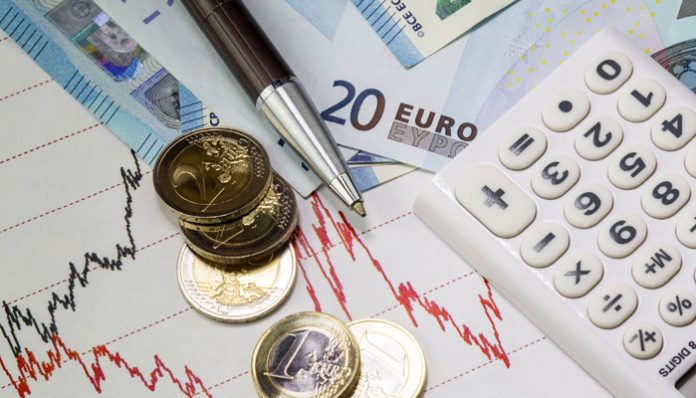 The GBP EUR exchange rate was slightly higher on Wednesday as traders absorbed the recent rise in European gas prices. Today will bring the minutes of the latest European Central Bank monetary policy meeting. Traders will be on guard for any hawkish twists in the bank’s policy.

The GBP to EUR trades near recent resistance at 1.1750 and the yearly highs above 1.1800 would be the next path.

European gas prices backed off from recent highs but have surged 60% over just two days. The easing came as Russia’s President Vladimir Putin said the country is ready to stabilize global energy markets.

Dutch and UK futures prices had seen fresh records amid the current gas crunch. Lower-than-anticipated supplies from Russia have been one driver of the crisis, according to some European officials. The pullback in prices, after a week of continued gains, is highlighting the volatile nature of the current market as fears of a winter supply crunch build.

Russia’s Gazprom is set to increase supply via Ukraine, Putin said on Wednesday at an energy meeting in Moscow. Exports to Europe over the last nine months have been higher and could reach an all-time high this year at the current pace.

Some European countries have called on the EU to take urgent action to cushion the blow of record high prices. The bloc’s energy chief, Kadri Simson, said that there will be revisions to market rules by the end of the year. Simson said that price shocks are “hurting our citizens and in particular the most vulnerable households, weakening competitiveness and adding to inflationary pressure.”

UK Prime Minister Boris Johnson was speaking at the Conservative Party Conference on Wednesday, where he said that the government will deal with the long-term structural weakness in the economy.

“We are embarking on a chance of direction in the UK economy,” Johnson said. He also added:

“We are going to be high wage, high skill and low tax economy.”

His comments on low taxes are odd because the government hiked taxes by billions in the latest budget and recently raised the national insurance rate, squeezing households at a time of multiple crisis flashpoints.

Today will see the latest European Central Bank meeting minutes released. Traders will keep an eye out for any hawkish tilt in the bank’s voting members, but recent comments from ECB chief Christine Lagarde have suggested that the bank will continue on the current path of stimulus and ignore inflation for the time-being.

The most recent inflation numbers for the Eurozone were 1.9% which is touching the bank’s 2% target, but the worry is in individual countries, such as Germany, where inflation this month was at 4.2%.

The GBP v EUR will look to get above the current price level and test the yearly highs above 1.1800 but the pair has failed there twice already as the UK’s strong economic performance usually meets some other domestic headwind.