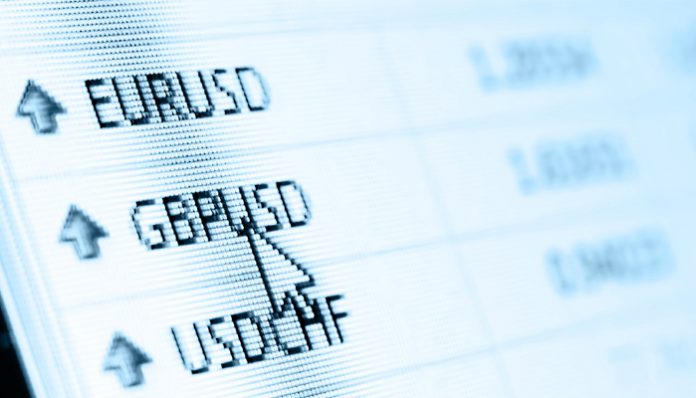 The pound slipped from a two-week high against the dollar on Tuesday morning after UK jobs data largely matched the consensus, reinforcing expectations for future rate hikes by the Bank of England (BoE). The BoE, which is expected to become the first major central bank to hike interest rates since the Covid-19 pandemic hit, is monitoring the unemployment level following the end of the furlough scheme before acting.

The UK currency was boosted on Monday by hawkish comments from BoE governor Andrew Bailey, who underscored the need to prevent inflation, and fellow monetary policymaker Michael Saunders, who said “significantly earlier” interest rate rises were on the cards.

Official data showed British employers expanded their payrolls by 207,000 workers in September – a record high – while the unemployment rate slipped slightly to 4.5% in the three months to August.

Meanwhile, the post-pandemic recovery stalled for UK retailers last month as sales slowed to their weakest since January when lockdown restrictions strangled businesses, according to new figures. The latest BRC-KPMG retail sales report revealed a negative trend heading into the crucial Christmas trading period as consumer confidence was hit by fuel shortages and wet weather.

The report showed total sales rose by 0.6% in September against the same month last year, compared with an average of 3.1% growth for the past three months. Like-for-like sales were 0.6% lower last month compared with 12 months earlier.

British Retail Consortium chief executive Helen Dickinson said: “September saw the slowest retail sales growth since January when the UK was in lockdown. There are signs that consumer confidence is being hit as the fuel shortages, combined with wetter weather, had an impact in the second half of the month.”

The UK economy expanded by 0.4% in August, – just under the 0.5% economists had forecast – but Gross Domestic Product (GDP) remains 0.8% below its level in February 2020 before the pandemic struck with full force, data from Office for National Statistics showed on Wednesday morning. The GDP number for July was revised from 0.1% growth to a 0.1% dip following five straight months of growth.

By Wednesday morning, the pound vs dollar rate had bounced back above the 1.36 benchmark.

The dollar retreated slightly on Wednesday morning ahead of the US Consumer Price Index, which could signal when the Federal Reserve will taper financial stimulus and hike interest rates.

The RICS Housing Price Balance for September is published in the UK overnight.