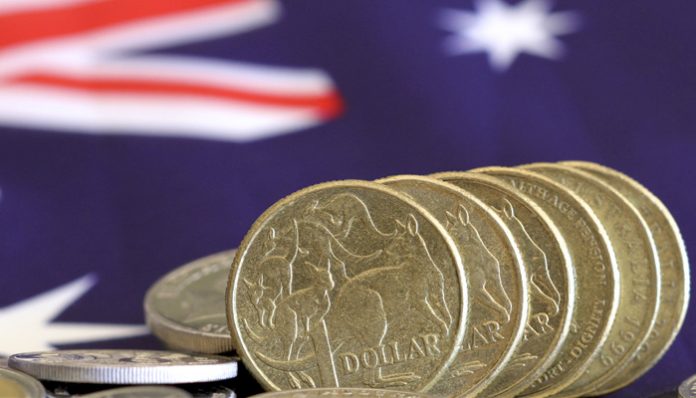 The GBP AUD exchange rate was -0.10% lower on Tuesday after the latest PMI data showed an improvement in Australian manufacturing. The latest PMI data for the UK was also higher but businesses are facing a headwind from higher costs.

The GBP AUD exchange rate was trading at 1.8515 and sterling was boosted by reassurances that the UK would not follow Europe with further restrictions.

GBP AUD could be set for another coronavirus reversal

The manufacturing sector in Australia expanded in November at a faster pace than analysts’ expectations. That was according to the latest survey from Markit Economics with a manufacturing PMI score of 58.5.

That was an improvement from 58.2 in October and moves the sector further into expansionary territory.

Growth in output and new orders accelerated in November on the back of a further reopening of the Australian economy while market confidence improved. This has also boosted hiring and purchasing in the sector. The report also showed that the services PMI improved from 51.8 to 55.0 in October.

A further reopening of Australia has allowed the services sector to expand at the fastest pace since June.

In the UK, both the manufacturing and services sectors beat analysts’ expectations on Tuesday, but businesses are seeing costs rising at the fastest pace since HIS began tracking the data in the early 1990s.

Despite this, Chris Williamson from IHS said:

Bank of England policymakers have still been coy on a potential interest rate rise in comments over the weekend.

South Australia has reopened its border to vaccinated visitors from New South Wales, Victoria, and the ACT. Around 30 thousand have already received approval to enter the state and hundreds of people began their journey at midnight. The latest news adds to an easing of international border restrictions over the next months.

An issue for the Australian economy’s recovery will be in the insurance industry. Many small businesses are facing a battle to remain open. Insurance is becoming increasingly difficult to get, and in many cases, businesses are being forced to close down.

Meanwhile, in the UK, Prime Minister Boris Johnson has reassured the country that there was still nothing in the data that suggests a move to further restrictions in the country.

Much of Europe is now moving into a lockdown ahead of the winter and that is set to derail the economic recovery in the bloc. But the UK’s decision to reopen in the summer and build further immunity has helped to slow their case rates.

The pound sterling versus the Australian dollar will now wait until Thursday when the latest Australian retail sales are released. Analysts are expecting the recent reopening to force a jump from 1.3% to 2.5%. The same day will see a speech from the Bank of England Governor.