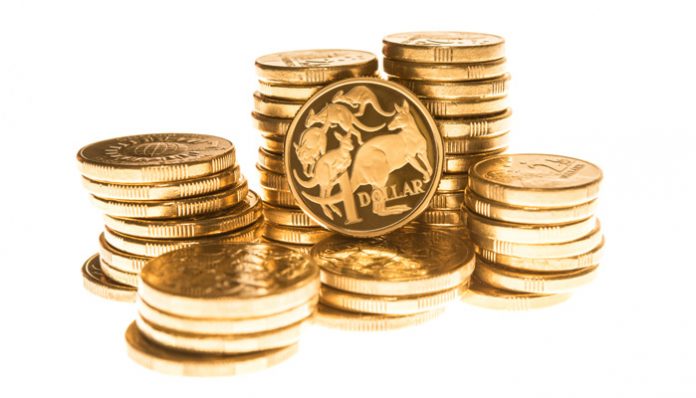 The GBP AUD exchange rate was trading lower by -0.25% on Monday after Sydney opened its international borders. Markets are awaiting the latest RBA rate meeting and are expecting a change in attitude from the RBA. A recent surge in house prices may also draw comments from the central bank.

The AUD GBP exchange rate is trading at the 1.8150 level as it awaits the interest rate meeting.

The Aussie dollar got a boost from news that Sydney would be reopening its borders. Treasurer Josh Frydenberg said:

“It’s a day for celebration. The fact that Australians can move more freely in and out of our country without home quarantine, if they’re double-vaccinated.

The fact that you can move more freely between Melbourne and the regions, or Sydney and their regions. Whether you can also now move more freely between New South Wales and Victoria. All of this is good news for our economy. We’ve seen an additional $150 million a day being spent across New South Wales and Victoria since the restrictions have eased, and we’ve also seen ticket sales for airline travel going gangbusters.

Qantas says that they’ve sold half a million tickets in the last two weeks alone. That compares to selling just 20,000 tickets over a 2-week period in August. Jetstar has sold 75,000 international seats in the last 72 hours. And we also know Virgin has had very strong sales. So, that’s all gonna be good news for our economy, and it’s certainly gonna see families and friends reunited ahead of Christmas. “If so, this is a startling about-face,” he added. “Dropping YCC is a strong signal, so we bring forward our expectation for the first hike from late 2023 to Q4, 2022.”

Markets expect a shift in policy measures from the RBA

All eyes are on the annual Melbourne Cup horse race on Tuesday, but the country’s Reserve Bank are also meeting today.

Economists are anticipating a shift from governor Philip Lowe on the yield curve control policy tool, after the bank’s key rate was hurt by a runaway bond market move. Traders are expecting the bank to ditch the YCC measures and also upgrade the RBA’s inflation projections. Under forward guidance, the RBA has previously said that the conditions needed for a rate rise will not be in place until 2024. But that timeline is now shifting with the increase in inflation facing other countries.

“We expect the RBA to shift its forward guidance and signal it could start to hike rates in the second half of 2023,” said Richard Yetsenga, ANZ’s chief economist.

Pricing in the rates futures market has been even more aggressive, indicating the February 2022 meeting is a potential for lift-off from historically low rates. Markets expect five interest rate rises, to take the cash rate to almost 1.5 per cent by the end of 2022.

The Reserve Bank are likely to save face and pour some cold water on those heated projections.