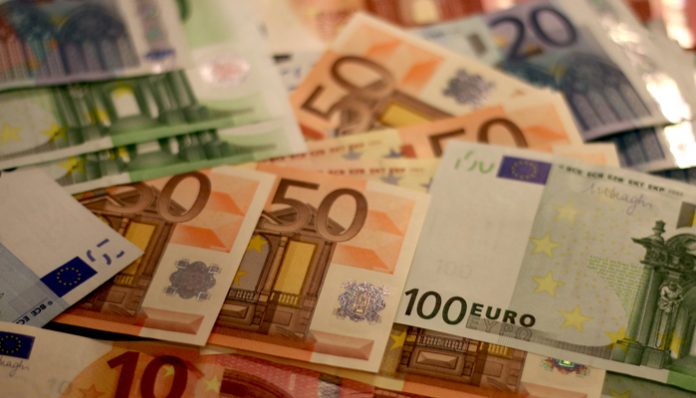 The GBP EUR exchange rate was higher by 0.27% as Downing Street committed to further talks on the Northern Irish border. There were fears that the government would initiate the Article 16 clause immediately after COP26 but that has not been the case. European data saw a drop in the Eurozone trade balance figures.

The UK government has said that “Intensified talks” will continue between the EU and UK in order to resolve the ongoing disputes regarding the Northern Ireland Protocol.

The Prime Minister’s official spokesperson said on Monday that the government would not give a deadline for talks to continue but claimed that the UK remained eager for an agreement.

That boosted the British Pound this morning after recent fear that an imminent triggering of the Article 16 clause was due, with Brussels threatening retaliation.

“There are significant gaps between our positions. But again, we are going to be continuing talks, intensified talks, between the two teams to try and find a consensual solution. I wouldn’t say seek to put a time limit on it. I think the most important thing is to not place a time limit on it which could hinder potential progress,” Boris Johnson’s spokesperson said.

For the GBP v EUR this issue will still loom over the exchange rate until it is resolved.

The eurozone trade surplus was sharply lower year-on-year in September as the cost of importing energy soared, according to data from the European Union’s statistics office Eurostat on Monday.

The year-on-year drop was largely due to the widening of the energy trade deficit to 176 billion euros in the January-September period form 119.9 billion in the same period of 2020.

A growing trade deficit with Russia, the eurozone’s main gas supplier, jumped to almost 43 billion euros in the first 9 months from almost 13 billion in the same period last year. The bloc’s trade balance with Norway also swung to a 4.4 billion deficit into September, from a 4.1 billion surplus a year earlier.

Meanwhile, the eurozone’s trade surplus with Britain continued to rise, reaching 105.3 billion euros in the nine months of 2021, up from 77 billion a year earlier, with exports rising 4.5% and imports falling 16% in that period.

Tomorrow will see UK employment figures released with an improvement of the unemployment rate expected to 4.4%. Analysts are expecting to see 185k jobs added for the period. That should be a key driver of the pound sterling versus the euro ahead of Wednesday’s inflation data.