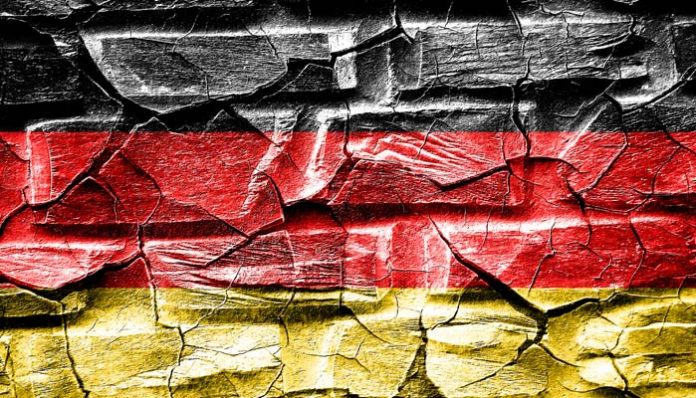 The GBP EUR exchange rate was slightly higher on Wednesday after German inflation matched expectations. Inflation was still 4.5% in Germany, but the US has an even bigger headache with a print above 6%, for the highest inflation in 30 years.

Economic advisers to the German government have lowered their growth forecast for Europe’s largest economy for 2022, providing a policy headache for the three coalition parties.

The advisers, whose forecasts guide the German government, cut their 2021 growth outlook to 2.7%, down from the 3.1% they expected in March, but have raised their outlook for next year to 4.6%.

The mood has soured with supply-chain bottle necks and inflationary pressures and will create further problems for the potential coalition parties to carry out proposed green spending and return to strict fiscal limits from 2023 without raising taxes.

The advisers also added that they see the current inflationary spurt continuing well into 2022.

Inflation is expected to come in at 3.1% this year and hit 2.6% in 2022. Economic output would grow 4.6% next year, which is an improvement on the 4% forecast in March. The government will respond to the advisers’ report in early 2022. The coalition parties aim to have reached an agreement by Christmas, three months after the recent federal election.

The UK economy is set to show slower economic growth as the recovery from the government lockdowns continues to slow, according to economists.

Supply chain bottlenecks, soaring energy prices, and higher input costs have hurt businesses. The size of the British economy is likely to have remained unchanged over the last month, according to Pantheon Economics.

The quarterly figure is expected to show a strong figure but it will take into account July and August months as well as September.

But the quarterly print is still expected to disappoint as the Bank of England downgraded its forecast for the economy. Bank of America and Pantheon expect the BoE to delay an immediate hike in rates.

“September’s data likely will unsettle the Bank of England, which highlighted last week that the recent fragility of the recovery played a role in its decision to stand pat,” Pantheon said.

Yesterday, NIESR said that growth will slow to 4.7% next year.

“A squeeze on real incomes for workers and those on Universal Credit will slow economic growth next year, with the adverse effects on consumption offset by lower savings,” said NIESR deputy director for macroeconomics, Paul Mortimer-Lee.

The Think Tank said it expected the UK’s central bank to raise the base rate to 0.5 per cent in the second quarter of 2022, with further increases to 0.9 per cent in 2023.

The pound sterling versus the euro needs to find support at 1.1700 for further gains, but the euro may recover further.