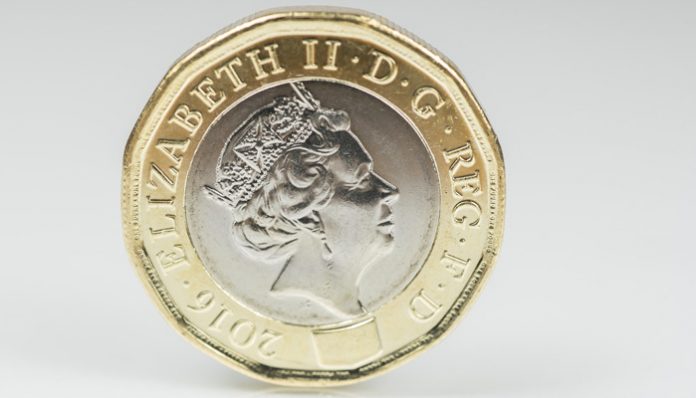 The GBP EUR exchange rate was higher on Friday and is holding recent gains above 1.1800 but the economic calendar is light ahead of the Bank of England’s rate hike meeting on Thursday.  Speculation of an imminent rate hike has swirled for the last two weeks, and we will finally get some clarity from the BoE. ING analysts expect a 0.15% rate hike with a less aggressive tightening path.

The COP26 climate summit from the United Nations will dominate the news this week but traders will be waiting for the Bank of England on Thursday.

Investment banks Goldman Sachs and JP Morgan have both said that November could see a rate hike from the Threadneedle Street policymakers, however this was partly due to the meeting coming with a press conference and forecasts.

Those bank predictions were followed by a slightly softer inflation print from the UK and the bank may have used all the speculation to adjust the bond markets and could then guide for a lift-off in early 2022.

“We expect a 15bp rate hike from the Bank of England next Thursday, following recent hawkish comments. But markets are overestimating the scale of future tightening, and we expect some modest pushback from policymakers in the form of lower medium-term inflation forecasts and a split rate hike vote.”

Markets forget that the recent comments from the BoE have brough the hike path forward by a year or two. That in itself acts as a form of tapering for the markets.

“We expect at most one or maybe two rate rises next year,” ING added.

Former Bank of England Chief Mark Carney is supporting Boris Johnson as a finance adviser at the COP26 summit and had a warning for aggressive planners.

Banks including Standard Chartered, Barclays and HSBC have been under pressure from protesters and shareholders for providing loans and financing to oil majors, miners, and other high carbon sector companies.

“It would be great if we could flip a green switch overnight,” Carney told The Mail on Sunday. “We can’t. It’s very easy to sit there and look at an auto company or a steel company, and say, ‘You’ve got these bad emissions, I shouldn’t lend to you, or I shouldn’t invest in you’. But only doing that will not get the emissions down.”

A report earlier in the year found that the world’s 60 largest banks have handed out $3.8trillion of financing to fossil fuel companies since the Paris climate deal in 2015.

The pound sterling versus the euro has support this week at the 1.1800 level.