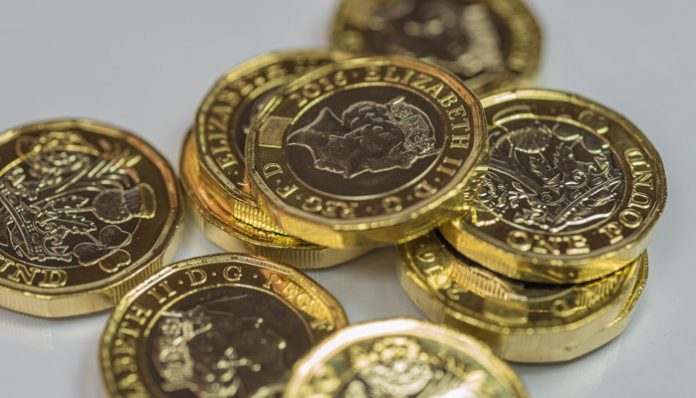 The GBP EUR exchange rate was higher by 0.35% after the latest official job figures showed a drop in unemployment to 4.3%. The decline was created by a big beat on new jobs added and will increase rate hike expectations. European GDP data for Q3 came in at analyst expectations.

The GBP to EUR was trading at 1.1835 on Tuesday after the latest release.

UK jobs market resilient despite the end of furlough

The number of workers on UK company payrolls has risen sharply despite the end of the government’s furlough scheme, with a record increase in people moving from unemployment into work due to the scheme’s end.

The Office for National Statistics (ONS) said Britain’s employers had added 160,000 more workers in October, taking the total to 29.3million in the first month after the wind down of the wage subsidy scheme.

The UK unemployment rate fell by more than expected, dropping to 4.3% for the three months to the end of September, from 4.5% in August. However, the rate still remains above the pre-pandemic level of 4%.

The figures come after the Bank of England declined to raise interest rates earlier this month while they waited to assess the impact of the furlough end.

Some analysts are now seeing the employment figures as a green light for an interest rate rise before Christmas if the next jobs figures on 14th December are strong. BoE policymaker Johnathan Haskel had hinted in a speech yesterday that the labor market would be key to the bank’s next move.

The latest eurozone GDP figures came in at expectations for the third quarter, but analysts have seen a slowdown in growth.

Pantheon Macroeconomics warned that economic growth, which accelerated in the third quarter, has started a sharp slowdown. “We look for growth of just 0.8% quarter-on-quarter in Q4, which, barring any further revisions, would mean that over the year as a whole the EZ economy expanded by 5.0% this year,” said Melanie Debono, senior Europe economist.

“The risks to our forecast are squarely to the downside and include: ongoing supply constraints, particularly in the manufacturing sector; slow growth in China; the energy crunch and rising virus cases.”

GDP on a quarterly basis came in at 2.2% and the yearly figure showed growth of 3.7%, down from the 14.2% rebound figure of the previous quarter.

The surge in virus cases would be the real headwind after partial lockdowns in the likes of Belgium and Austria. Other countries may follow suit as the winter weather gets colder.

Germany saw a new record of cases since the start of the pandemic on Monday as the three coalition parties currently in talks to form a new German government were said to be planning an expansion of restrictions to tackle the pandemic.

Their plans are set to go parliament on Thursday. Greens co-leader Robert Habeck told broadcaster ARD: “We are expanding the toolbox compared to the proposals introduced in the first reading.”