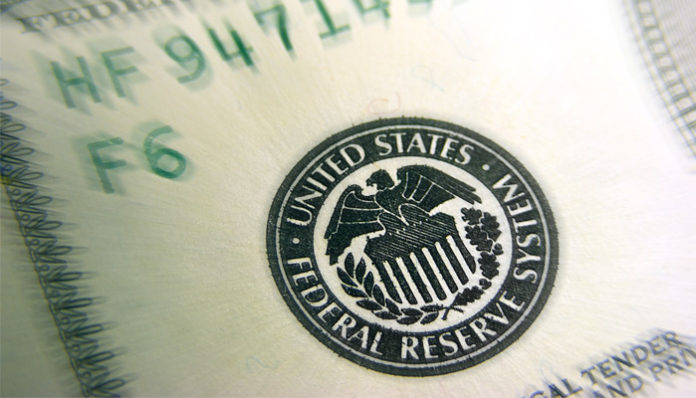 The pound plunged to within striking distance of an 11-month low on Monday as investors considered the impact of the Omicron coronavirus variant on the British economy.

The prospect of further lockdowns is dampening expectations of rate hikes – a key factor that has propped up the pound in recent times – prompting investors to reduce bets on the Bank of England tightening monetary policy in December.

Having briefly dipped below 1.33 again on Monday, GBP USD was hovering above the benchmark this morning.

The dollar’s safe-haven status helped it to firm on Monday amid fears about the new coronavirus variant, having slipped in value on Friday due to its potential to skew the Federal Reserve’s timeline for raising interest rates.

In the meantime, the Fed will continue to assess the health of the US economy in the run-up to its next interest rate decision.

On Monday, data published by the National Association of Realtors (NAR) showed pending home sales – a leading indicator of the health of the housing market – leapt in October, marking a reversal from the previous month.

The NAR’s Pending Home Sales Index, which tracks the number of homes that are under contract to be sold, increased 7.5% in October from September, outpacing expectations. Analysts expected a meagre 0.8% increase in sales.

Commenting on the data, Lawrence Yun, NAR’s chief economist, said: “Motivated by fast-rising rents and the anticipated increase in mortgage rates, consumers that are on strong financial footing are signing contracts to purchase a home sooner rather than later,”

“This solid buying is a testament to demand still being relatively high, as it is occurring during a time when inventory is still markedly low.”

A rise in delta cases and the emergence of the Omicron variant “pose downside risks to employment and economic activity and increased uncertainty for inflation,” Federal Reserve Chair Jerome Powell said Monday in prepared remarks to be delivered to the Senate Banking Committee today.

Powell’s words followed comments from other Fed officials in recent weeks who believe the central bank should consider tapering its ultra-low interest rate policies much quicker than it currently plans. They noted concerns about soaring inflation, which has shot to three-decade highs.