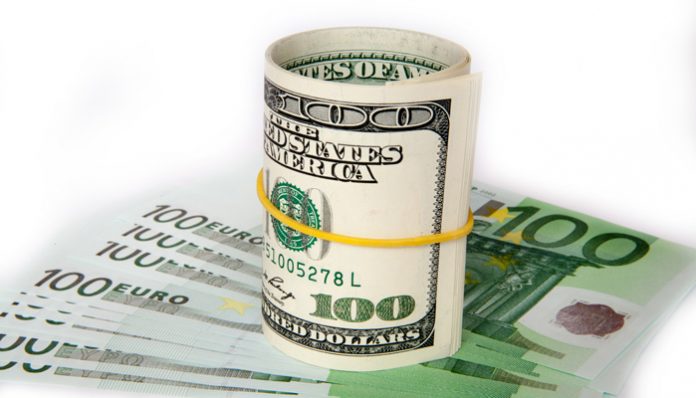 Investors took an increasingly negative view on the pound on Tuesday against a backdrop of domestic and international challenges – causing it to slump to its lowest level against the dollar this year: 1.3344.

Doubts at home about whether the Bank of England will hike interest rates in December – having shocked markets this month by leaving its benchmark rate at a record low 0.1% – are being compounded by Brexit concerns, new Covid-19 restrictions across Europe and dollar strength.

A government spokesman said: “We continue to believe that the conditions for triggering that safety mechanism of Article 16 have been met, that remains the Government position, but we will continue to look for a consensual negotiated solution.”

A closely watched business survey published on Tuesday underscored the see-sawing nature of rate hike expectations in the UK.

The IHS Markit/CIPS flash composite purchasing managers’ index (PMI), slipped to 57.7 this month from October’s final reading of 57.8. However, that still indicated strong growth. A reading above 50 indicates growth in the private sector.

Dollar strength was driven by US monetary policy expectations on Tuesday.

Federal Reserve officials have signalled the central bank will accelerate the tapering of its emergency stimulus programme; while investors have raised their bets on US rate hikes in 2022 after President Biden nominated incumbent Fed Chair Jerome Powell to lead the central bank for a second term over the weekend.

The IHS Markit flash US Composite PMI Output Index, which tracks activity in the manufacturing and services sectors, dropped to a reading of 56.5 in mid-November from 57.6 the previous month.

“The US economy continues to run hot,” said Chris Williamson. “However, the slowdown underscores how the economy is struggling to cope with ongoing supply constraints.”

A slew of influential data sets are scheduled for release from the US economy today, including durable goods orders and gross domestic product.

The Federal Open Market Committee meeting minutes are released today – a detailed record of what was discussed during the gathering of US monetary policymakers on 2-3 November.