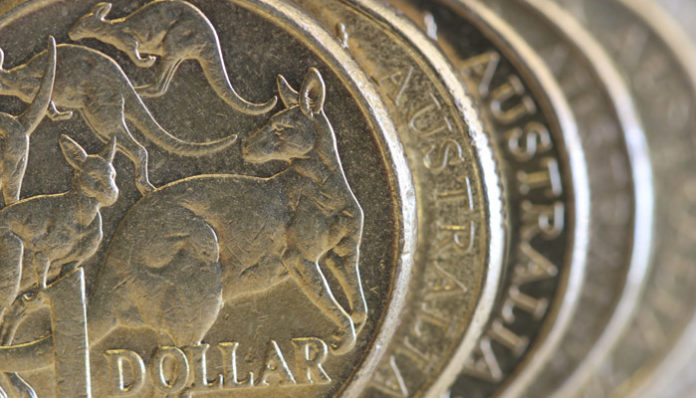 The GBP AUD exchange rate was higher by 0.14% on Wednesday despite Australian GDP contracting less than expected. The Aussie growth numbers were boosted by trade and public spending. The OECD has said that the UK economy will outperform the G7 rivals in 2021 and 2022. That is giving the pound a lift and Boris Johnson’s patience on the virus variant is also helping.

The GBP AUD exchange rate was trading at 1.8675 but has still not found the steam to touch the Friday variant panic highs.

Australian GDP gets a lift from trade and public spending

Markets had expected it to be the second worst and the period covers much of the recent government lockdowns. The biggest fall ever came in the June quarter of 2020, when GDP fell by 7.0%. The second-largest drop was in 1974 when the nation’s economy fell by 2.0%.

On an annualised basis, Australian GDP is still higher by 3.9% and is being propped up by strong exports and public spending from government stimulus. The lockdowns also led to a drop in imports, which has helped the overall trade picture further.

“Domestic demand drove the fall, with prolonged lockdowns across NSW, Victoria and the ACT resulting in a substantial decline in household spending. The fall in domestic demand was only partly offset by growth in net trade and public sector expenditure”.

The country recently moved to open its borders but that is now reversing due to the emergence of the variant.

The OECD has hiked its forecast for the UK economy this year and next, pushing the UK to the top of the G7 growth table.

The British economy will expand 6.9% this year, 0.2% higher than previously expected. Despite a healthy upgrade, the group warned the UK’s recovery could be hurt by a bout of inflation and shortages.

“A prolonged period of acute supply and labour shortages could slow down the recovery by forcing firms into a more permanent reduction in their operating capacity,” the OECD warned.

The UK’s economic recovery has been hurt by shortages in labor and parts, but that has affected many other countries.

Soaring inflation has seen record hikes in prices by businesses, which has fuelled the inflation spike. Analysts at PwC have warned this week that Britons could cut spending sharply if inflation persists, strangling UK economic growth in the process.

Mathias Cormann of the OECD, said: “The strong rebound we have seen is now easing and supply bottlenecks, rising inflation, and the continuing impact of the pandemic are clouding the horizon.”

The GBP v AUD has seen its key data for the week and will look to the virus-related headlines for direction.