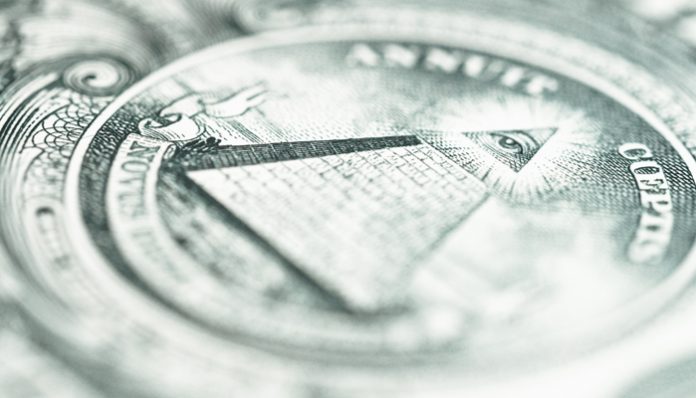 It was a tale of two central bank meetings for the GBP USD pair last week: on Wednesday the US Federal Reserve announced that it would end its pandemic-era bond purchases in March, paving the way for several interest rate increases next year; and on Thursday, the Bank of England (BoE) shocked markets by raising borrowing costs for the first time in more than three years.

The pound jumped 0.7% higher against the dollar following the BoE’s surprise move, breaking through the 1.33 resistance level for the first time since the end of November.

By the end of the week, GBP USD had slipped from more than three-week highs to 1.323. However, robust UK retail sales data for November, together with inflation rocketing to a decade high, fuelled expectations that the BoE will hike rates again in February – providing a bright outlook for the pound.

Omicron in focus for the pound

Market analysts have accelerated the timetable for interest rate rises in 2022 following the BoE’s decision last week. They now expect as many as three hikes from the central bank next year, compared to only two earlier.

Investors will, therefore, analyse notable data sets that could sway the BoE’s nine-strong Monetary Policy Committee, which is charged with voting on the direction of interest rates.

It’s a quiet week in the UK economic calendar in the run-up to Christmas, although gross domestic product (GDP) for the third quarter on Wednesday and consumer confidence data on Thursday will be in sharp focus.

The BoE’s rate decision was made in response to surging inflation, despite fears the Omicron coronavirus variant could strangle the UK economy by restricting consumer spending power.

The escalating spread of the Omicron variant will continue to cast a cloud over the pound this week.

Extra restrictions are required “within days” to prevent hospitals from being swamped by Omicron, according to senior government scientists.

When asked about the prospect of new rules to control the virus, a government spokesman said they will “continue to look closely at all data and keep our measures under review”.

Safe-haven potential in focus for the dollar

Omicron developments will be in the spotlight for the safe-haven dollar this week after investors retreated from riskier currencies on Friday amid concerns about the spread of the new variant.

The Fed’s decision to accelerate stimulus tapering has provided more clarity about the interest rate timeline in the US – an outlook that was supported by Fed Governor Chris Waller on Friday, who said rate rises will likely be warranted “shortly after” the central bank ends its bond purchases in March.

A clutch of notable economic indicators this week could shed further light on the direction of US monetary policy in 2022, including: GDP for the third quarter on Wednesday and durable goods orders for November on Thursday.