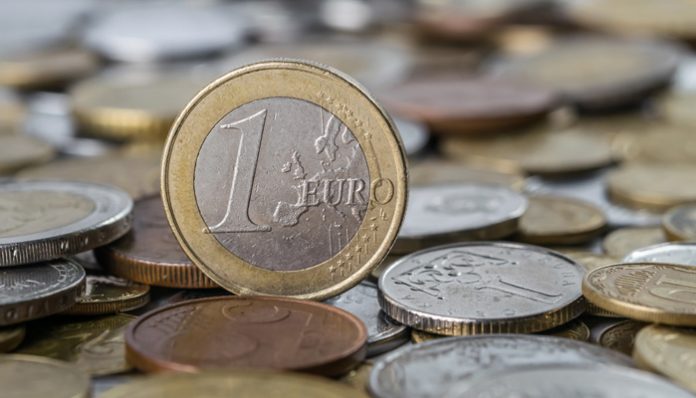 The GBP EUR exchange rate started the new year with a gain of 0.10% and traders will await German unemployment and French inflation data on Tuesday. The latest restrictions look set to create a smaller unemployment drop than last month’s -34k.

The GBP to EUR will have European data this week and the UK is facing high case numbers from the variant.

New figures from the Johns Hopkins University showed that the UK has double the daily infection rate of the EU average with some medics warning that NHS services are critically stretched.

The UK has seen the number of people testing positive with the virus climbing in the past week, and staff absences in the health industry causing stress.

For the pound sterling versus the euro, the data could have a real bearing on price if the government moves to further restrictions. There is data this week in the form of German unemployment, alongside inflation from three of the largest economies. The inflationary pressures are expected to slow, while employment will take a slight hit from restrictions, so the virus data could be the catalyst.

The GBP v EUR hit new highs for 2021 on the last day of the year and will now face a potential sell-off if it cannot vault above that level.

He said that staff are working “flat out” and that the NHS was under “arguably more pressure” than the same period last year.

UK ministers had said over the weekend that there was nothing in the data to require further restrictions but that could change in the week ahead. The crisis is not in fatalities anymore, but in NHS workers testing positive in great numbers for the milder variant and having to isolate.

Central European manufacturing ended 2021 on a stronger note, according to PMI surveys on Monday. Output and orders rose the most in months, although supply issues and rising prices were still a problem in the continent.

The Polish survey rose to 56.1 in December, higher than forecasts and up from 54.4 in the previous month. Czech PMI rose to 59.1, which was the highest in four months, from 57.1 in November. New orders in the country were seen at their highest since August. Hungarian PMI, published by a different group, jumped to 64.8 in December from 52.2 in November, with new orders sharply higher.

It’s possible that businesses are looking further afield than the larger European countries, due to the ongoing rise in costs for energy.

“The end of 2021 brought… a very strong improvement in the PMI index,” Monika Kurtek, chief economist at Bank Pocztowy in Warsaw, said.