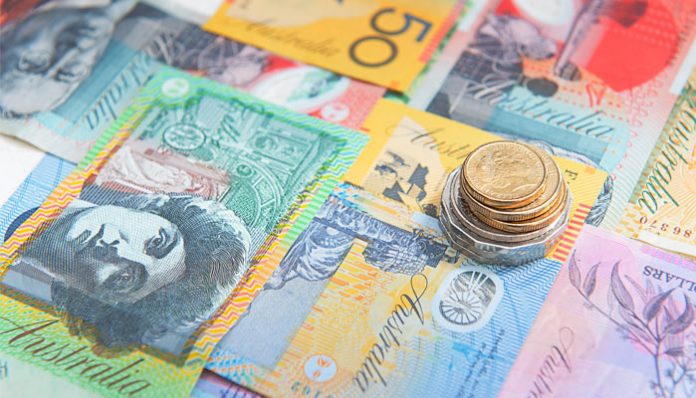 The GBP AUD exchange rate was 0.25% higher on Monday as traders await the latest Reserve Bank of Australia interest rate decision. There was also a confidence vote looming for Boris Johnson as we started the week.

The GBP to AUD rate was trading at the 1.7365 level after a recent five-day slump in the pound sterling.

All eyes on the Australian Reserve Bank with rate meeting

Analysts are split on the next course of action by the Aussie Reserve bank.

The central bank meets on Tuesday with economists expecting the cash rate will be lifted either by 25 basis points to 0.6%, or 40 basis to 0.75%, according to Bloomberg. Any hike in rates would be the first consecutive monthly increase in 12 years.

“They should put rates up to 0.75% at least, just because inflation is as high as it is and employment is as strong as it is, so real interest rates are substantially negative,” said Warwick McKibbin, a monetary policy professor and a former RBA board member.

“That’s very, very stimulative to the economy,” he added. “The question is, do we need that much monetary stimulus where we still have what looks like fairly substantial spending by the federal government?”

But if the economists’ OCR forecasts were fully passed on to mortgage holders, the average discount variable mortgage rate would rise from 3.7 per cent to around 6% by mid-2023. That would be the sharpest increase in mortgage rates in Australia’s history and could seriously harm consumers and the economy.

A vote of confidence in Boris Johnson’s leadership was due in the UK after the threshold of 54 letters from Tory MPs was met. Jeremy Hunt and Tom Tugendhat emerged as the favourites to replace PM.

Johnson was also hit by the resignation of his ‘anti-corruption’ tsar who said that it could be over for the PM. John Penrose, the Conservative MP for Weston-Super-Mare, said: “it feels like the beginning of the end”. I think it’s over – it feels like a question of when not if.”

A Paddy Power spokesperson said: “Boris was in unfamiliar territory over the weekend – attending celebrations that were perfectly lawful. But, after stepping out to a wave of boos, he’s once again facing mounting pressure to be booted out of Number 10.”

Despite the pressure, the firm said that he was odds on to survive the vote on Monday evening.

Boris Johnson was appealing to ministers to vote in his favour, saying:

“Tonight is the moment to draw a line under the issues our opponents want us to talk about – and to focus instead on what really matters. I am asking you for your support tonight because I know how much we can achieve together.”

The pound sterling will have BRC retail sales figures on Tuesday and a confirmation of recent PMI data.