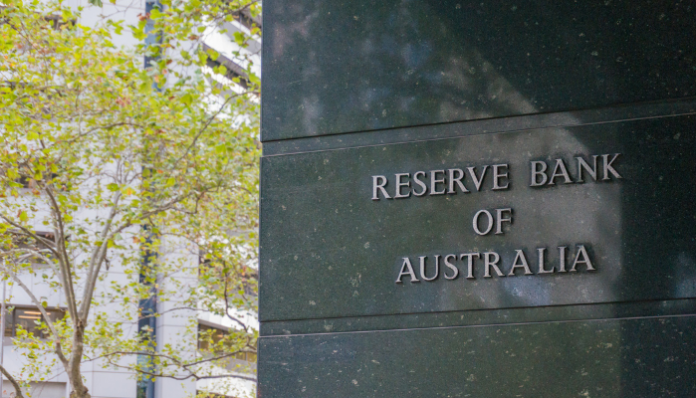 The GBP AUD exchange rate was higher at the open with Reserve Bank of Australia meeting minutes coming on Tuesday. The minutes could give some hint about the Bank’s next moves after they surprised markets with a hike of 50 basis points.

The GBP to AUD rate was trading at 1.7630 after getting a boost from the Bank of England. It will look to the RBA minutes and then UK inflation on Wednesday for direction.

The FT’s City Network, which hosts a forum of 50 business leaders, pointed to a potential recession.

“It’s not pretty,” said Amanda Blanc, CEO of Aviva. “The risk of a recession looks real . . . Even if we miss a technical recession, we see a weak outlook for growth. Stagnation is a clear possibility.”

The Financial Times quoted Anne Richards, CEO of Fidelity International, as attributing the problem to “stubbornly high inflation, even as demand slows, which forces the central bank to keep hiking into a sustained and deep recession”.

That is exactly what is happening in the UK as recent growth figures showed a lagging economy. However, the Bank of England is in no mood to hold off on rate rises. The UK employment figures showed that real wage growth dropped at its fastest rate in twenty years. This means that inflation is also a big threat and will need to be tackled.

Unions led strikes in London at the weekend with tens of thousands lining the streets to protest rising costs. It is hard to see how that will not intensify if inflation hits 11% as the BoE said. But the Bank, like all other central banks, has been wrong on the path of inflation over the last year and prices could overshoot if energy remains higher.

Gordon Brown says a fourth budget is needed from Sunak

Former Prime Minister, Gordon Brown said that the UK was “leaderless but not powerless” in the face of rising inflation.

He also called for a fourth budget from Chancellor Rishi Sunak, saying: “I am shocked by the fact that so many families and so many children are going to be forced into poverty during this winter, despite Chancellor Sunak’s proposals last month.”

“I see millions of families in poverty, and millions of children going to school ill-clad and hungry, people are unable to afford to put up their heating. Something has got to be done about this. And it has to be done in a far fairer way than the previous three budgets,” he added.

Family budgets are under real pressure. Undoubtedly, the government will need a plan. Brown called for a fourth budget, citing the need to “get inflation on a pathway towards stable prices.”

“So Boris Johnson may be going to Rwanda and then to Germany but he really ought to be getting world leaders together, and they should concoct a plan that deals in a concerted and comprehensive way that can get oil prices down can get food supply, moving around the world, and can get control of inflation.”