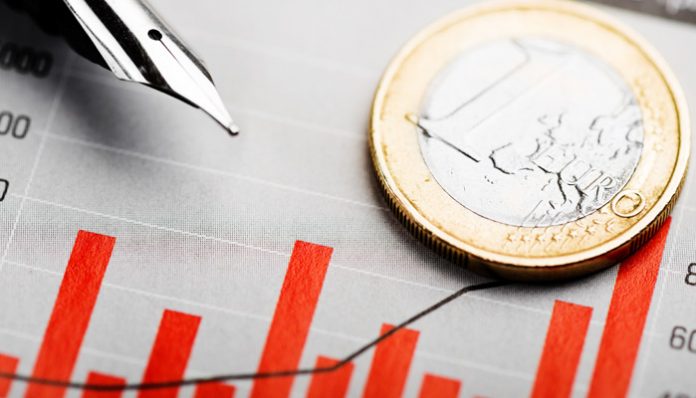 The GBP EUR exchange rate remained close to unchanged this week after the Bank of England rate hike to 1.25% saved the pound sterling from earlier losses in the week. The Bank also said that UK inflation will rise to 11% in the autumn. The next inflation figures will be the key data set on Wednesday. The May figures are expected to rise again from April’s 9% reading.

Germany starts the economic data releases next week with GfK consumer confidence on Tuesday. Inflation for Germany will be released on Wednesday and that will close out the week’s major data.

ECB must get inflation under control, says Germany’s Linder

German inflation will be the key economic release this week. The country’s economic minister, Christian Linder, has said that the European Central Bank needs to take swift action on getting Europe’s inflation under control.

“My impression is we have been in an economic crisis for some time,” Linder told a banking event. “But on the other hand, it (ECB) very, very, very much has a responsibility to take measures to get inflation under control,” he said.

“First of all, we should remind central banks of one thing – their primary mandate is to ensure monetary stability. You can talk about everything else but first, the primary mandate must be fulfilled,” he added.

Inflation in the EU hit a record high of 8.1% recently. Germany’s figures this week will see if it builds on its own 7.9% price highs.

UK set for further rail strikes as talks break down

According to Independent, Britain will undergo a second rail strike on Thursday after talks with unions and employers stalled.

The RMT Union accused the government of “wrecking” the latest talks. It confirmed that a second walkout involving 40,000 staff would go ahead. Britain’s rail network ground to a halt with the largest strike in thirty years with early newspaper reports citing “more pigeons than commuters” on UK platforms.

The leader of the railway union blamed the government’s involvement, claiming it “shackled” the train companies into offering a 3% pay rise when inflation is at 9.1% in the country.

The AA motoring group said that governments should cut fuel tax duty in order to help consumers deal with soaring fuel prices. Tuesday’s rail strike coincided with a record high in petrol prices in the country. As rail shut down and more workers took to the road in order to travel, the average price of petrol rose to 189.33 pence per litre.

Luke Bodset from the AA blamed the problem on a lack of competition at UK forecourts.

“I have some sympathy with the fuel trade about the price of diesel – it has just been going mad on the wholesale level – but petrol is the private car owner’s fuel and there is no excuse for not at least stalling the price of petrol,” he said.

The pound will remain under pressure with inflation and strikes, but the EU faces its own problems due to lower Russian gas imports.