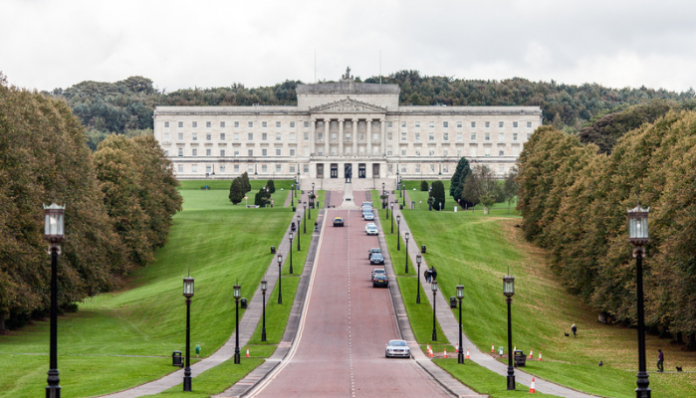 The GBP EUR exchange rate was sharply lower on Tuesday as the pair slumped through the 1.1600 level. The pound sterling is trading at the lowest level against the euro in a year after the publication of the Northern Ireland protocol and fresh legal threats from the EU.

The pound to euro was trading at 1.1525 after the latest bout of weakness.

Brussels has warned it will ‘bring the UK to compliance’ over Brexit with plans to launch a trade war.

European lawmakers will meet on Wednesday to plan new legal action against the UK after the publication of the Government’s Northern Ireland Protocol Bill. In a private briefing on Tuesday, the European Commission vice-president Maros Sefcovic said it was “clear that the UK broke the law” and that the EU will take action.

Mr Sefcovic also called into question the entire Brexit deal if the UK changes the protocol. Boris Johnson had other ideas with a statement that Bill was “not a big deal”.

Furthermore, Sir John Redwood said it was “absurd” that the UK was facing legal action for its moves.

“Why don’t they own up to the way they have broken the law by undermining the Good Friday Agreement?” he said.

“They are the lawbreakers, not the UK.”

The contentious issue has been weighing on the pound sterling from the start of the year and may dent the pound further.

Further weakness in the pound could force the hand of the Bank of England in Thursday’s monetary policy meeting.

A Reuters poll of 56 analysts showed that 55 expect a 25bps rate hike, but there are some who anticipate a more aggressive move to 1.50%.

Inflation surging in the UK has pushed the BoE to hike its key interest rates at successive meetings and another move is expected after real wages were seen lower in this week’s employment release.

The Office for National Statistics revealed that wages excluding bonuses had fallen by 4.5% in April after counting the Consumer Price Index. That marks the biggest fall in wages since records began in early 2001.

Inflation in the UK hit 9% in the most recent figures, driven largely by energy, food prices and fuel bills.

Employment was still strong with a 90,000 jump for workers on UK payrolls and that should give the BoE confidence that rate hikes are not hurting the hiring outlook. It’s possible that the BoE could hike rates to 1.5% and then take a break, but ING sees a more rapid ascent for rates.

They predict another rate hike in Thursday’s meeting followed by MPC hikes in August, September, November and December with the base rate moving to 2.25%.

However, most economists expect the Bank to stick with 25 bps moves in order to ease the brakes on the already slowing economy. Monday’s GDP growth figures showed a second negative month for the UK economy.