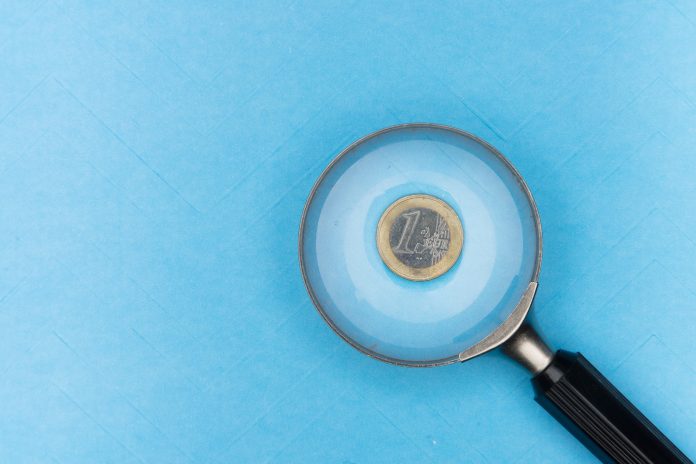 The GBP EUR exchange rate will look to bounce back from last week’s losses. Halifax released new data hinting that house prices may have peaked with a 0.1% slowdown. That comes after inflation and interest rates soared, putting pressure on the mortgage market.

The Bank of England’s forecasts and signals that it will persist in lifting interest rates will likely discourage market enthusiasm for sterling. Nonetheless, the landscape for the European economies and single currency is equally discouraging, offsetting and cushioning the pound to euro exchange rate.

Looking ahead, this week’s calendar is relatively quiet. Friday brings the release of UK GDP data for June and the second quarter, which will likely reveal economic contractions with two consecutive quarters of negative growth technically leading to a recession. Analysts suggested that there is a likelihood that the U.K. may be in a recession for the majority of 2023. This news could impact investors’ appetite for the pound in the coming weeks and months.

The market anticipates a 1.2% month-to-month decline in GDP in June with public holidays for the Platinum Jubilee. However, some warned that the GDP could decline by up to 1.6%.

The GBP to EUR opened the week trading at 1.1855 after failing to advance beyond the 1.20 level last week.

According to new figures, UK house prices dropped for the first time in a year. Industry experts warned that the cost-of-living strain and higher interest rates will eventually catch up.

Average UK house prices dropped by 0.1% month-on-month in July, according to the latest data from Halifax. The bank said that an average UK property now costs £293,221. The first sign of a slowdown since June 2021 comes after average prices reached a record high in June, and data from Nationwide saw a rise of 0.1 per cent month on month. House prices in the UK are still up 11.8% for the year, but softer activity in the mortgage market could start to cool prices. House price-to-income ratios rose due to falling wages from the effects of inflation.

Meanwhile, around 2,000 workers at the Felixstowe port will strike for eight days later this month, bringing some supply chain strain ahead of the holidays. Workers will walk out after the port’s owners did not improve an offer of a 7pc pay increase.

The UK starts off a quiet week of economic data with BRC retail sales on Tuesday.

The Eastern European economies show signs of slowdown as energy prices bite across the bloc. Lower retail sales and confidence indicators indicate that the cost-of-living crisis caught up with Europe’s eastern nations with high inflation eating into incomes while food prices rise 15%-22% and energy costs soar.

Citigroup predicted that Hungary could see its economy grow around 5% in 2022 but that there were downside risks to its 1% forecast for next year due to energy issues. The bank’s analysts said prolonged high energy prices risk keeping inflation double-digit into next year. The updated Euro Area in-house forecasts point towards downside risks.

The threat of further deterioration looms as European gas prices surge, nearing record highs, thanks to Nord Stream 1 flows decreasing to 20% of capacity. Prices may skyrocket further if the supply stops completely. This is not out of the question, according to Rystad energy analyst Karolina Siemieniuk.