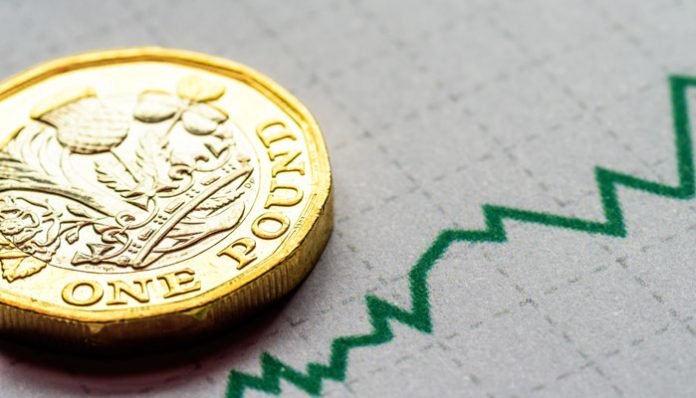 The UK looks set to avoid a recession in 2022 as GDP data was announced on Friday. The UK economy grew by 0.1% in November, with the services sector providing a welcome boost when a 0.2% expansion was announced.

This came as a surprise to many forecasters, with a 0.3% GDP contraction the market expectation. Despite this, the pound failed to make any significant gains against the Euro, finishing the week trading at 1.1280 – a near 0.75% decrease since markets opened on Monday.

The Pound made significant gains against the Euro in the 3 months following the disastrous Liz Truss/ Kwasi Kwarteng mini budget in September. However, much of these gains were lost in the last month, owing to several factors. The unusually mild winter across Europe has seen demand for natural gas fall by 12% in December and 25% in the first half of January. This has caused the wholesale cost of natural gas to fall by 50% in December, to levels last seen before Russia’s invasion of Ukraine, alleviating some concerns of an energy crisis in Europe. As well as this, President Lagarde of the European Central Bank has remained consistently hawkish with her remarks regarding future interest rate hikes, with two further 50 basis point hikes forecast in the first 2 interest rate decisions of 2023.

All eyes will be on the UK on Wednesday when Consumer Price Index (CPI) data for December is released. CPI is predicted is fall by 0.1% to 10.6% in the 12 months to December 2022, which would be a 0.5% drop from the 11.1% 41 year high we saw in October, however still a long way from the Bank of England’s 2% target by the end of 2023. Chief Economist Huw Pill’s outlook was clear when he spoke last Monday – ‘the Committee will continue to act as necessary to ensure the inflation target is achieved on a lasting basis over the medium term’.

This would suggest further interest rate hikes with forecasts predicting a peak of 4.5%. However, it is worth noting, the MPC were not unanimous in their 50 basis point rise in December, with two members voting to keep rates at 3%. Therefore, a change in tact from a few more members of the MPC could see rates rise less aggressively than expected, which may put further pressure on the Pound.

It was better news for the Pound against the US Dollar, which was trading at 1.2230 at the end of the week, a near 1% increase in the last 7 days. US inflation data was announced at 6.5% on Thursday- it’s lowest figure for 12 months and far softer than forecast. Federal Reserve Chairman Powell indicated that further interest rate hikes were coming when he spoke on Tuesday, but it would appear the Fed are closer to the end of their rate hiking cycle than the BofE, with a 25 basis point hike expected next.

Retail sales data for December for both the UK (Friday) & US (Wednesday) is due to be released next week, with both forecast to contract by 0.4% and 0.6% respectively. Any deviation from these forecasts could cause some market volatility. This data will also give an indication of what effect public sector strikes in the UK had on consumer spending over the Christmas period.

With a plenty of data coming from the UK next week, can the pound make any significant gains against the Euro and the Dollar?

Key dates to look out for this week:

If you have any questions or wish to discuss how we can help with your currency requirements, please email me [email protected] 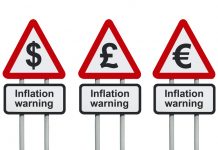 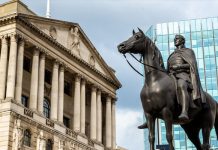 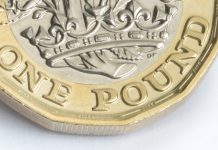